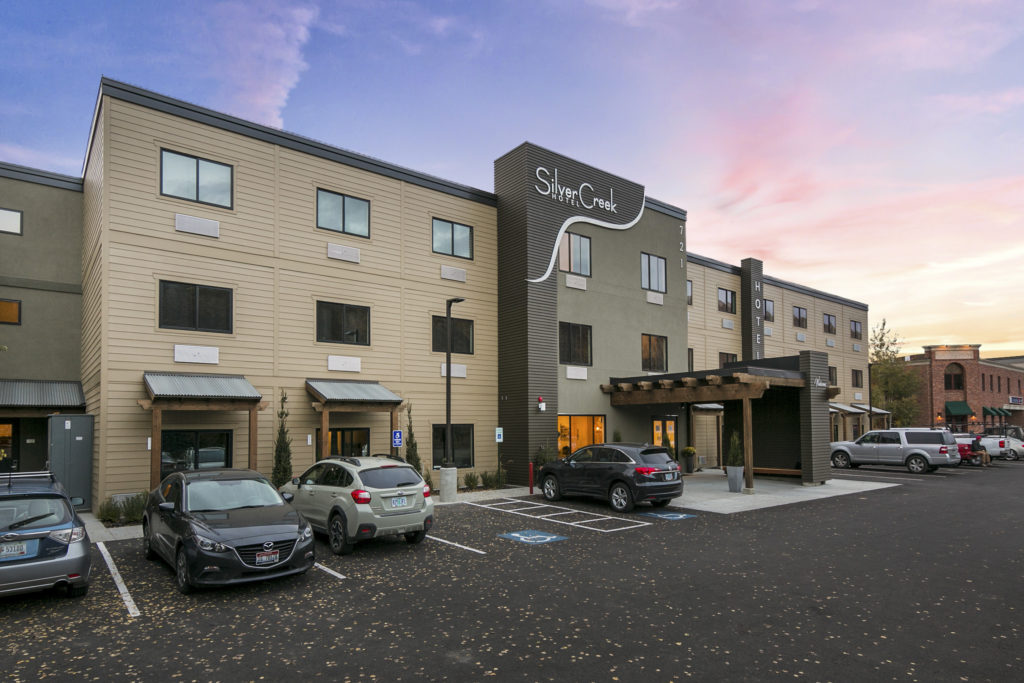 “There’s no way a sole proprietor could accomplish such a large project without a team like the SBDC on their side!”

In 2007, Greg Anderson purchased The Stagecoach Inn. The business thrived under his ownership and the management of Julie Barbrick, who he hired in 2008. The inn has received TripAdvisor’s Certificate of Excellence award and continues to earn great reviews. 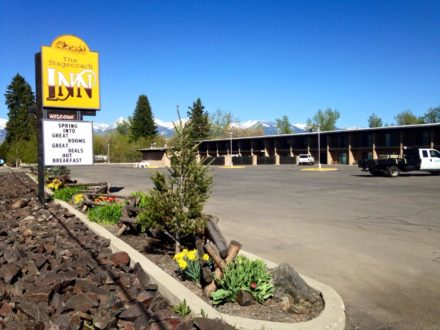 In 2012 Greg and his wife Cindy moved to Bellevue, Idaho where he tried to purchase another hotel but was unsuccessful. During this time, his church was undertaking the construction of a new building. When the contractor quit, Greg assumed the role of general contractor for the construction. He realized if he could build a church from the ground up, he could certainly build a hotel.

Greg contacted the SBDC in Twin Falls for assistance. He met with the center many times before purchasing the land. The SBDC worked for over a year with Greg assisting him with research, projections and financing. He opened the Silver Creek Hotel in 2017.

Greg is quick to express gratitude for the Idaho SBDC’s help. “Thank you so much. I couldn’t have done this project without you!”